I grew up in upstate New York, where my mom’s family have been dairy farmers for over a century, raising Jersey’s and a few Holsteins. My brother an I used to spend our summers at the farm helping mow hay and other chores, but mostly we swam in the pond and rode the ATV.

Uncle Jim runs the farm, and is one of the most industrious people I know. He gets up ever morning, every day before dawn to milk 100 cows, and does it again 12 hours later. Every day.

We spent a few days up there in August and took some pictures along the way. Here’s some of our favorites. 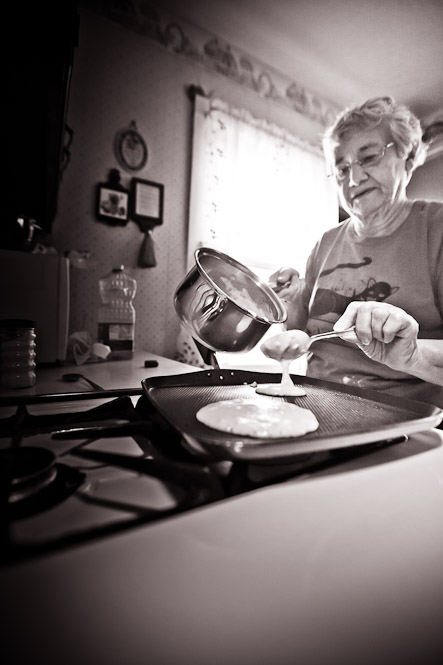 Grandma made pancakes before we went out to unload the hay. 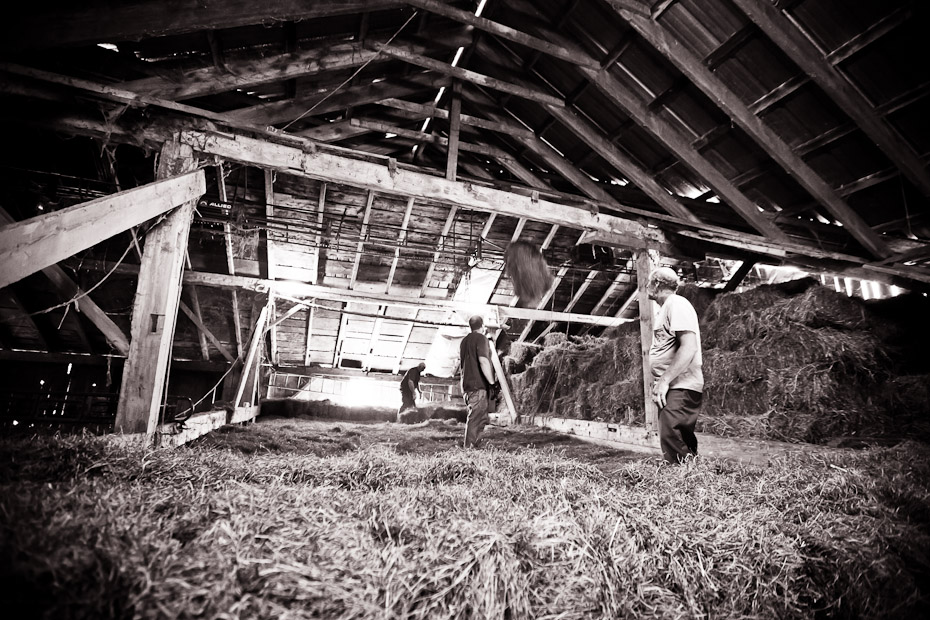 The hay drops into the mow where it’s stacked. It’s not for the faint of sinus. 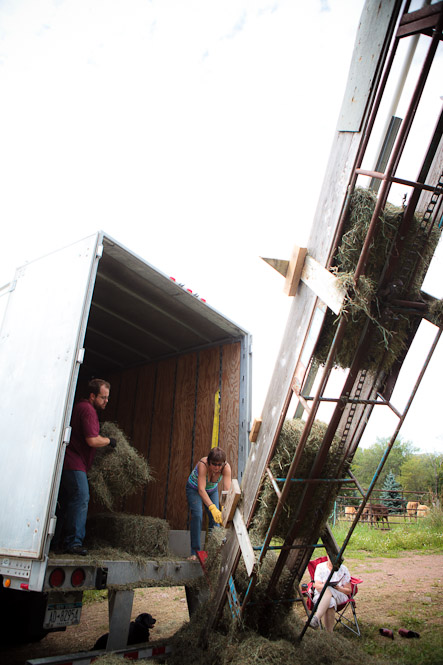 The hay is sent up the conveyor to to propper mow. This was a purchased load of hay because the rain has prevented Jim from producing enough hay on his own land. You need a lot to get through the winter. 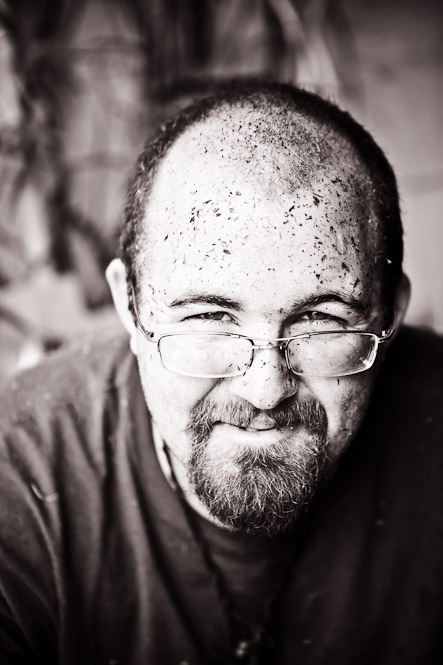 My brother Ryan after a few hours mowing hay. 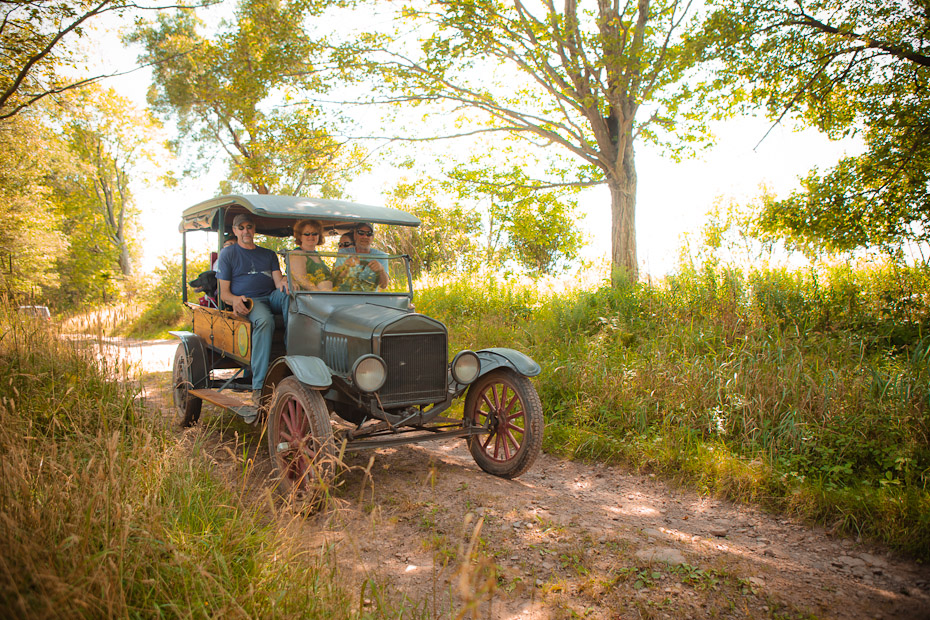 A ride in the Model T with the family. 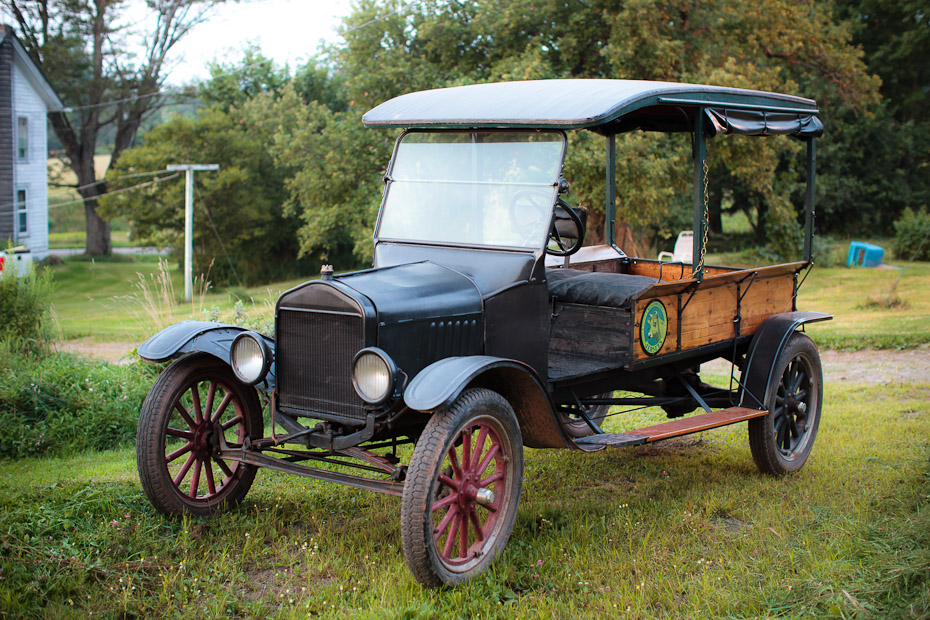 Grandpa collects antiques. This is his model T. 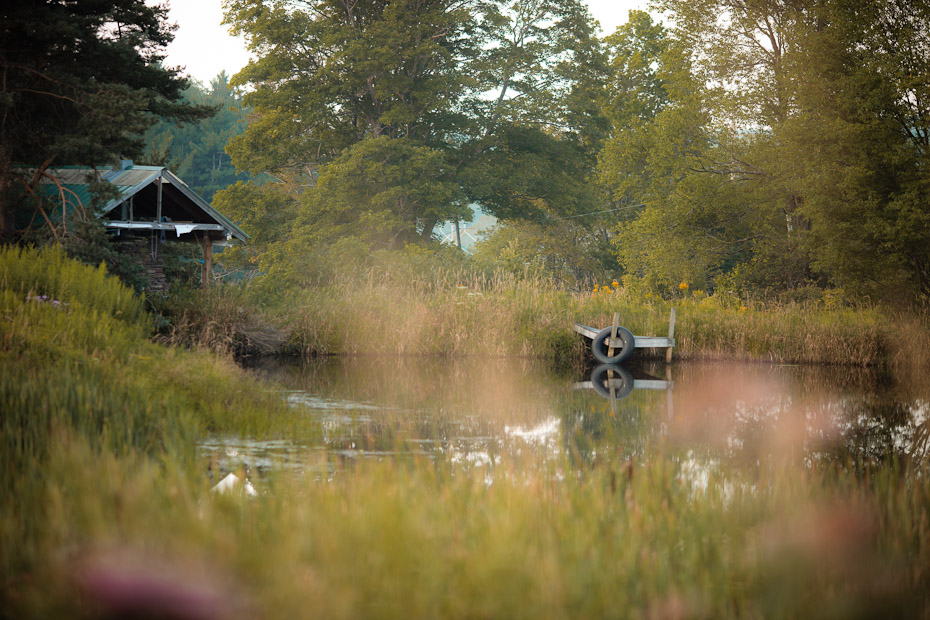 We spent many hours at this pond. 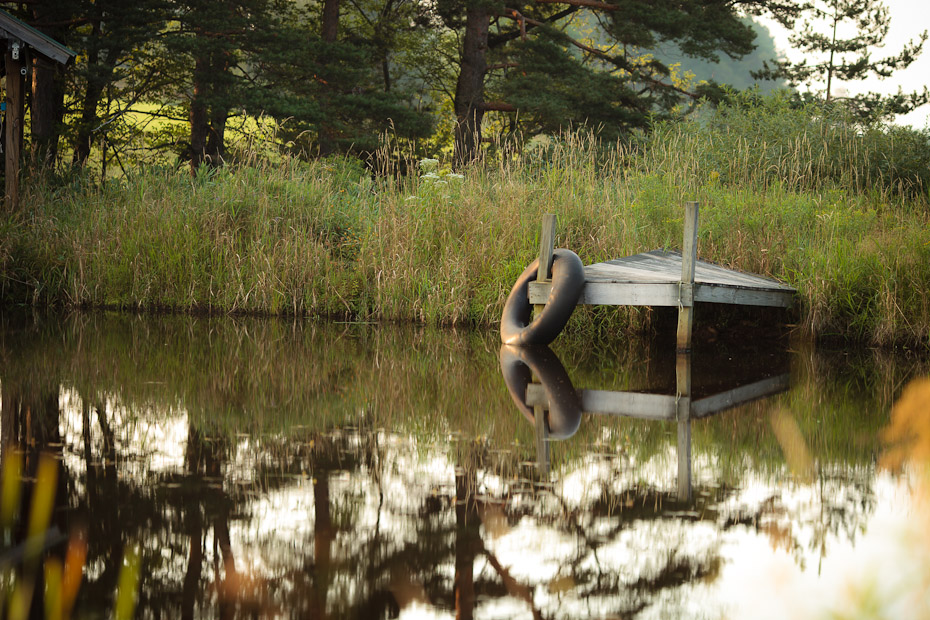 My memories are even more idyllic. 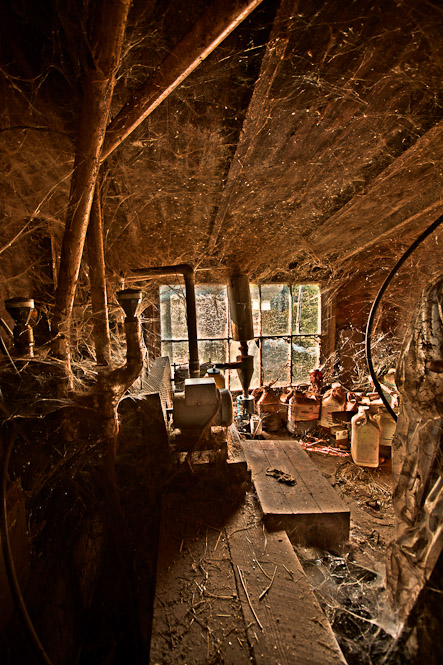 There are some ancient rooms in the various buildings. And LOTS of cob webs. 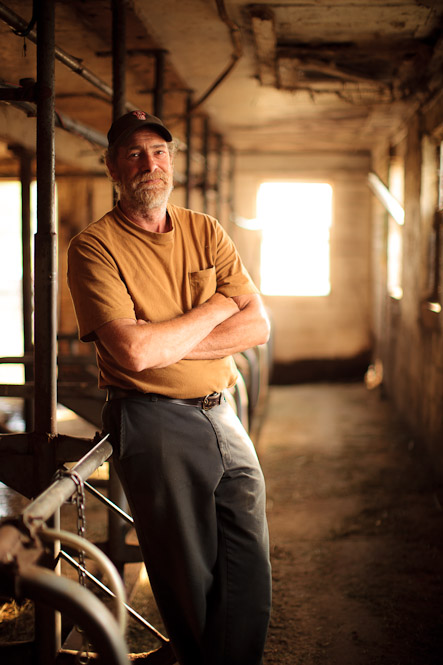 Uncle Jim on the milking floor. 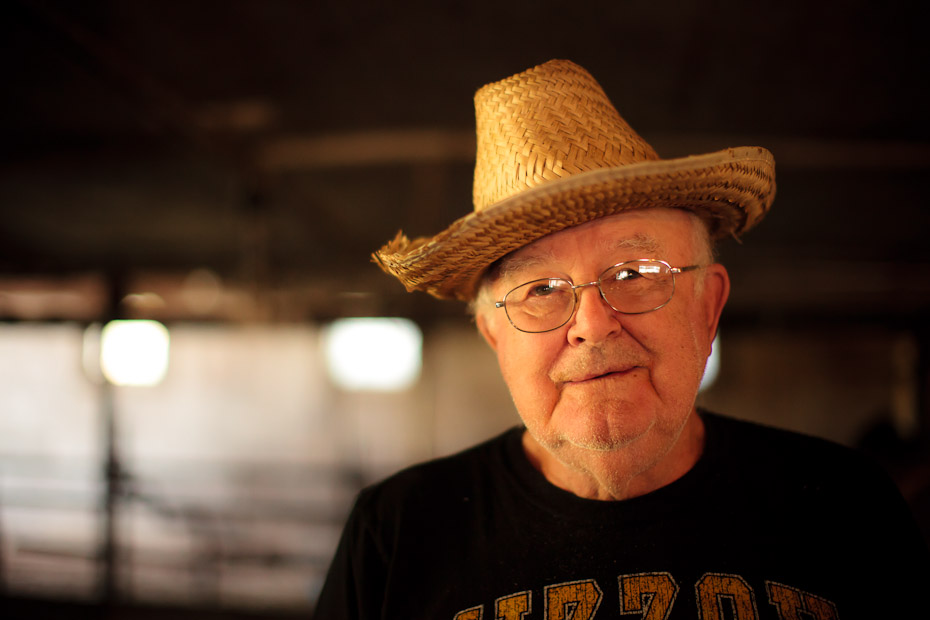 My Grandpa Willie. You think I told him to wear that for the picture, but no. He really wears those. 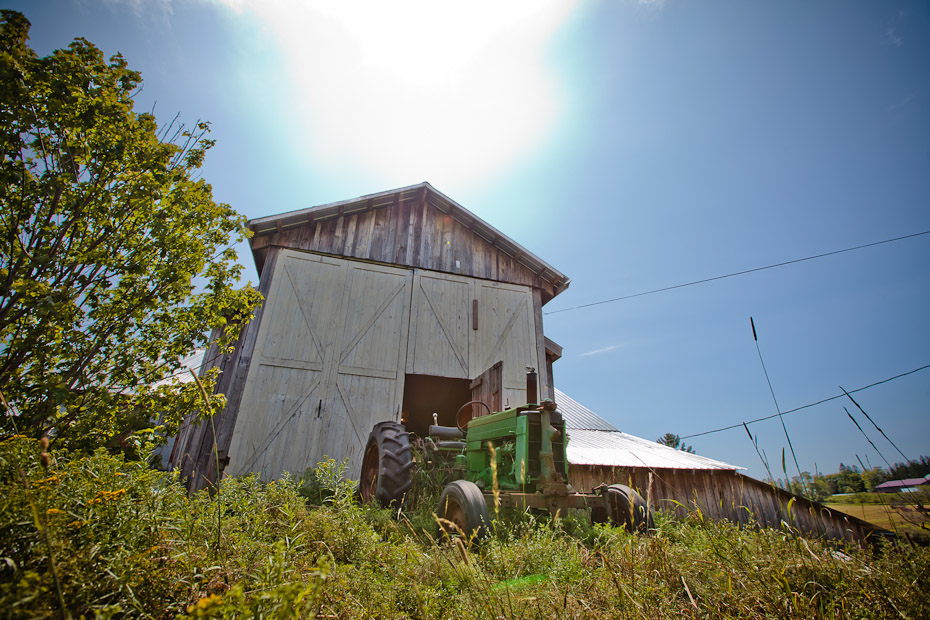 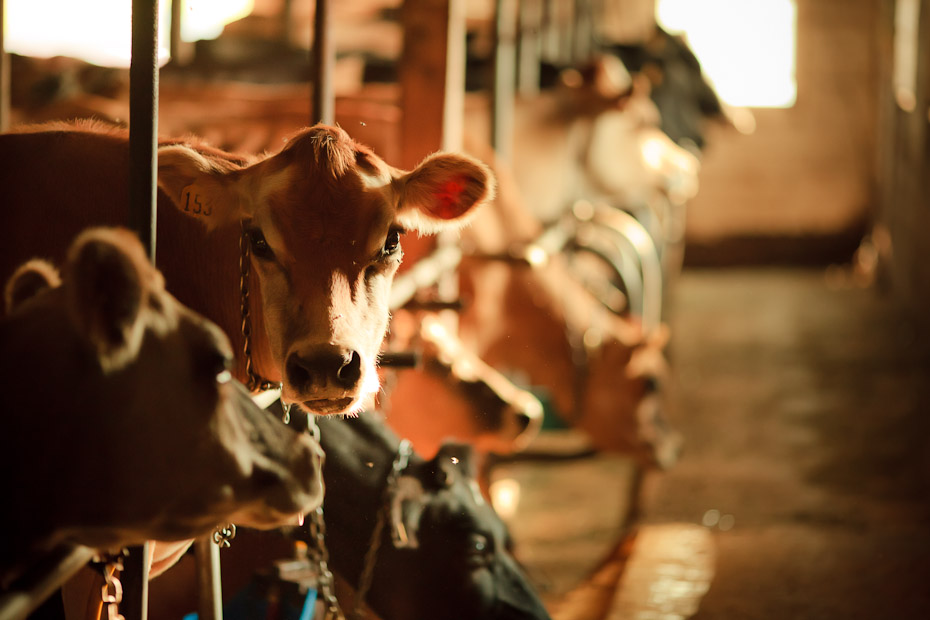 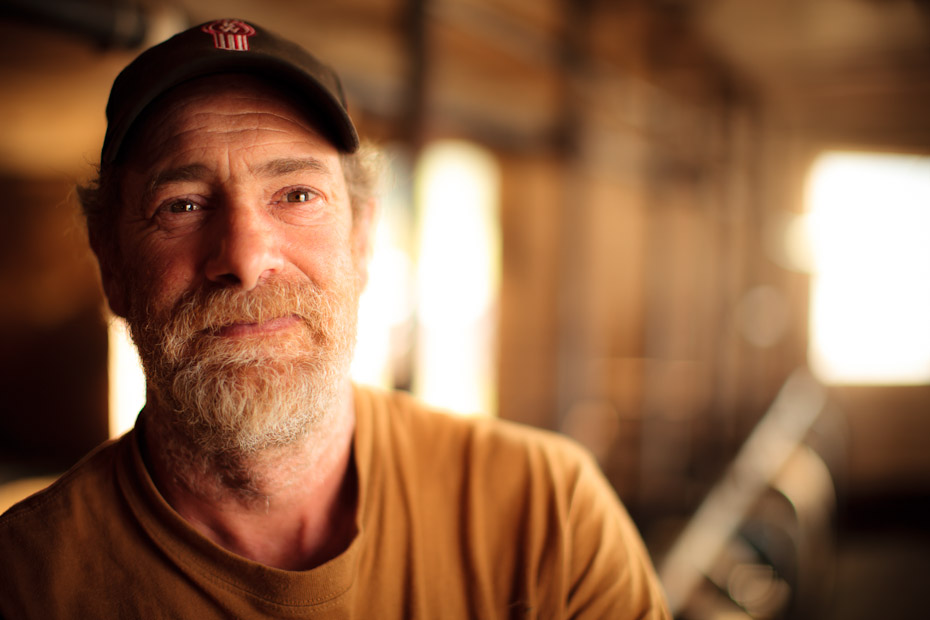